Over the years, the Hollywood Sign has been the subject of numerous television profiles that outline its lively history, show the role of the Trust in preserving and protecting this famous landmark, and highlight its unique place in American entertainment history.

On the lighter side, this coverage also demonstrates the difficulty of getting physically to the Sign itself, even for authorized personnel. Several television pieces depict hosts taking small tumbles while rappeling down the steep Mt. Lee hillside. And a short 3D film starring Dick Van Dyke takes us back to 1937 when the Sign was lit. 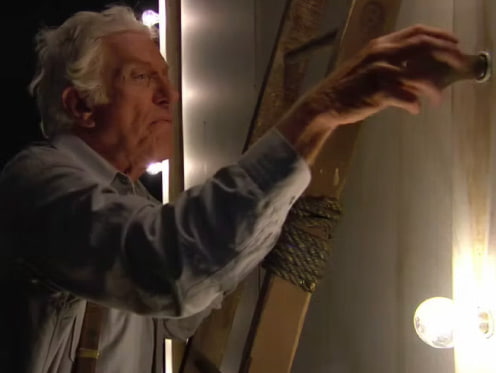 The Caretaker with Dick Van Dyke

The Caretaker is a great fictional 3D short that tells the story of the Sign’s legendary caretaker. It also reveals what the light bulbs that originally surrounded the Sign stood for. 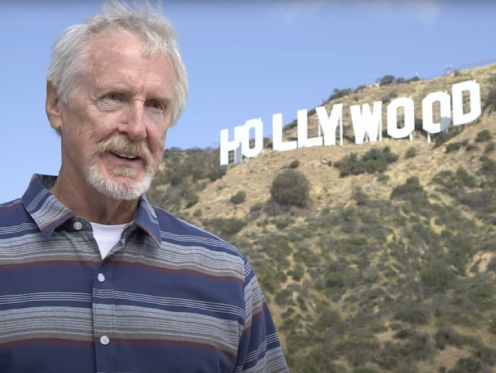 We interviewed Raiden Peterson, the project manager of the 1978 Hollywood rebuild, and Greg Ashe, helicopter pilot on the project, about the challenges and triumphs they experienced while recreating the iconic Hollywood Sign. 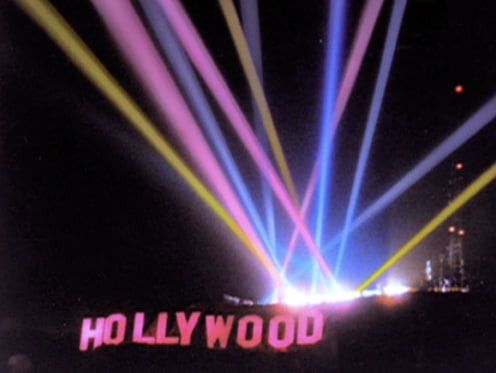 A news clip about lighting the Sign for the 1984 Olympics done by GForceIEC. 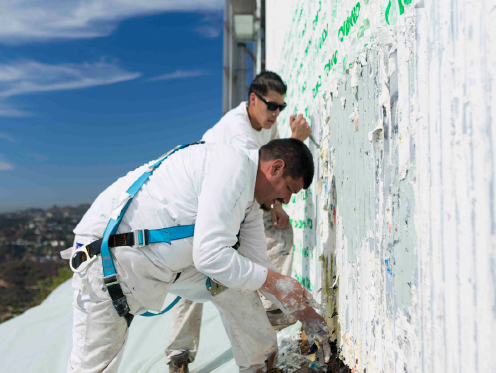