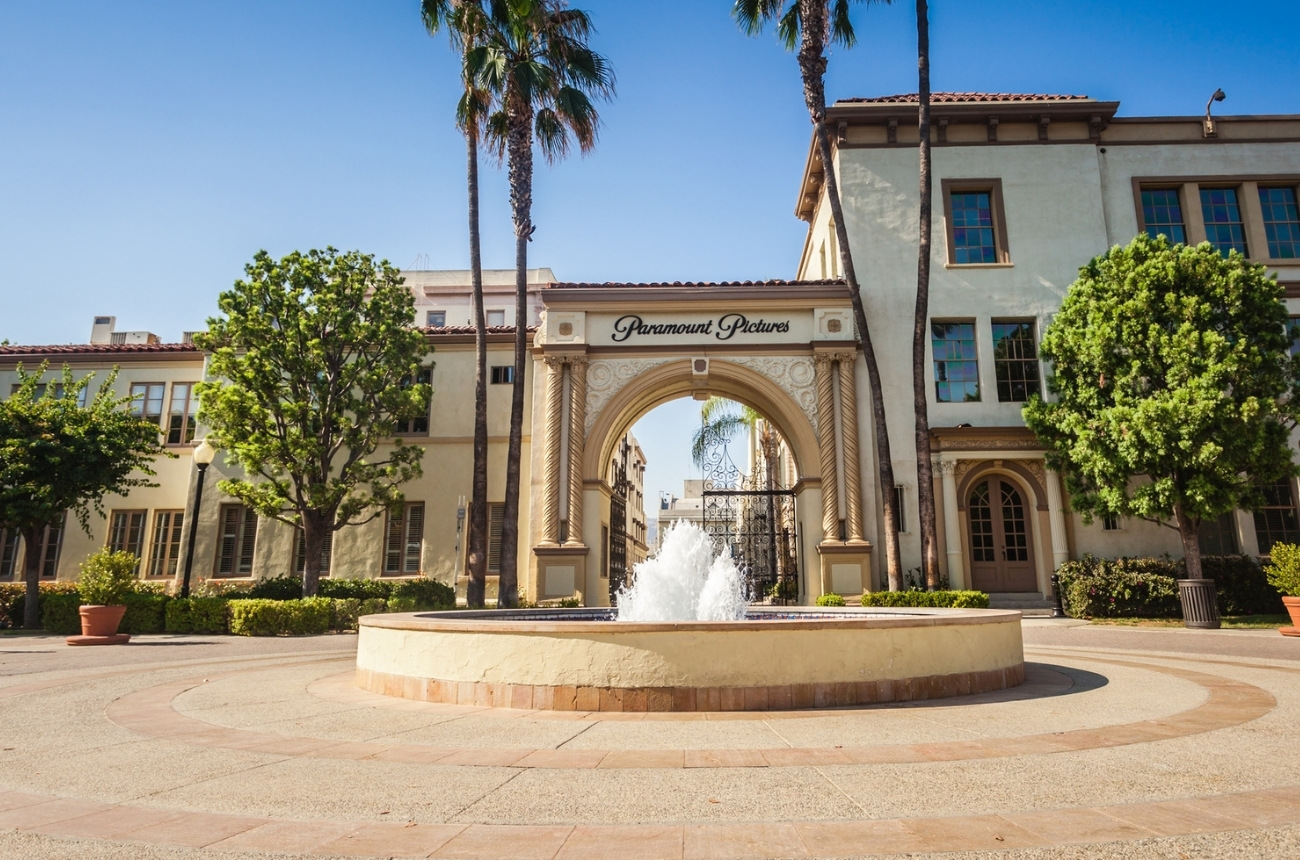 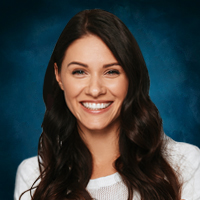 See where cinematic magic is made on a Paramount Pictures Studio Tour! Paramount Pictures Studio stands as the longest-operating major studio in Hollywood. It has been at the forefront of every major development in film throughout its 100-year run as the go-to studio for the biggest names in the industry. Many hit network shows, streaming shows, and films continue to shoot on the 62-acre Paramount lot daily. This lot IS Hollywood.

During a tour of the Paramount Pictures Studio, you'll follow the biggest names in film and television to tour sets where many of the most celebrated shows and motion pictures were made. You'll also encounter live sets where some familiar faces from your favorite shows are filming today! When getting the Paramount experience, guests can choose between the Studio and VIP tours.

The Studio Tour is a comprehensive two-hour journey led by a studio page! The tour takes visitors to Paramount's Bronson Gate, New York Street Backlot, and the Prop Warehouse. While learning about Paramount's 110-year legacy with each inch your comfortable cart covers, you'll be sure to notice many familiar places you've watched come alive on screen in hundreds of television episodes and movies! Talent, producers, and crew will all buzz around you to make the Hollywood magic synonymous with the Paramount name come to life! This tour experience is open to guests 10 years of age and older. Tours run daily mornings and afternoons.

This 4.5-hour cart tour gives you exclusive access to private areas of Paramount Studio that are closed off to the general public. Go behind the velvet rope to tour the Sign Shop, Prop Warehouse, and various sound stages. Lovers of Hollywood history will appreciate a trip to the studio's archive facilities to see props and set items from iconic productions in person! In addition to providing a comprehensive tour experience, the VIP Studio Tour gives your group a choice of gourmet lunch or hors d’oeuvres in a riveting production setting. Your guide will provide behind-the-scenes facts and insider tidbits about some of your favorite movies and television shows as your tour winds through filming locations. This is a true "behind the gates" experience that is a must-do tour for all screen buffs. The Paramount Pictures VIP Studio Tour includes a 15% discount at the Studio Store, complimentary parking, and a personalized souvenir photo. This tour experience is open to guests 10 years of age and older. Tours run Monday through Friday mornings and afternoons.

There's no doubt that a Paramount Studio Tour will put you in the mood to embrace all of the starry-eyed magic of the Hollywood Hills, and the perfect place to do that is at the Griffith Observatory. Celestial wonders and Los Angeles history collide at this top spot to "see the universe" adjacent to the trails and viewing points inside Griffith Park. 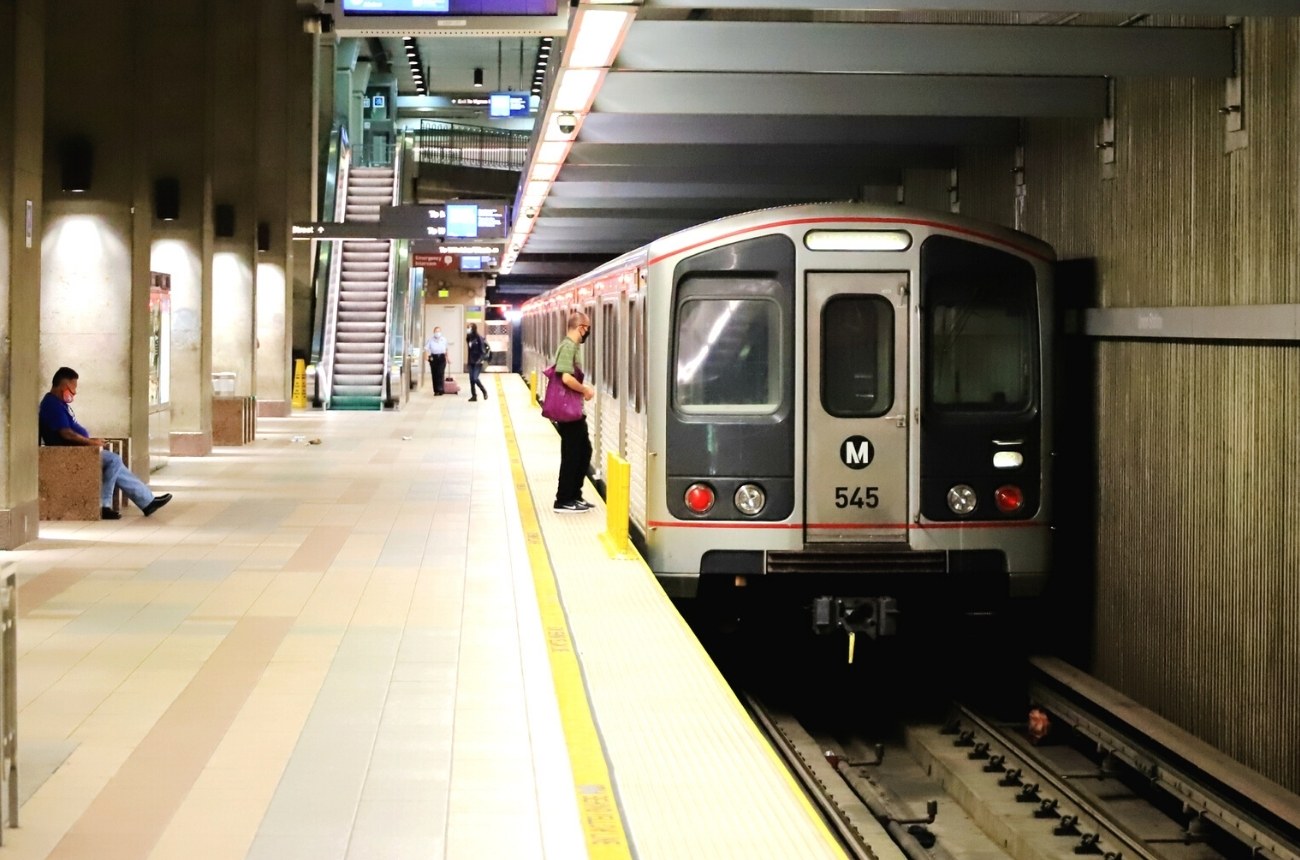 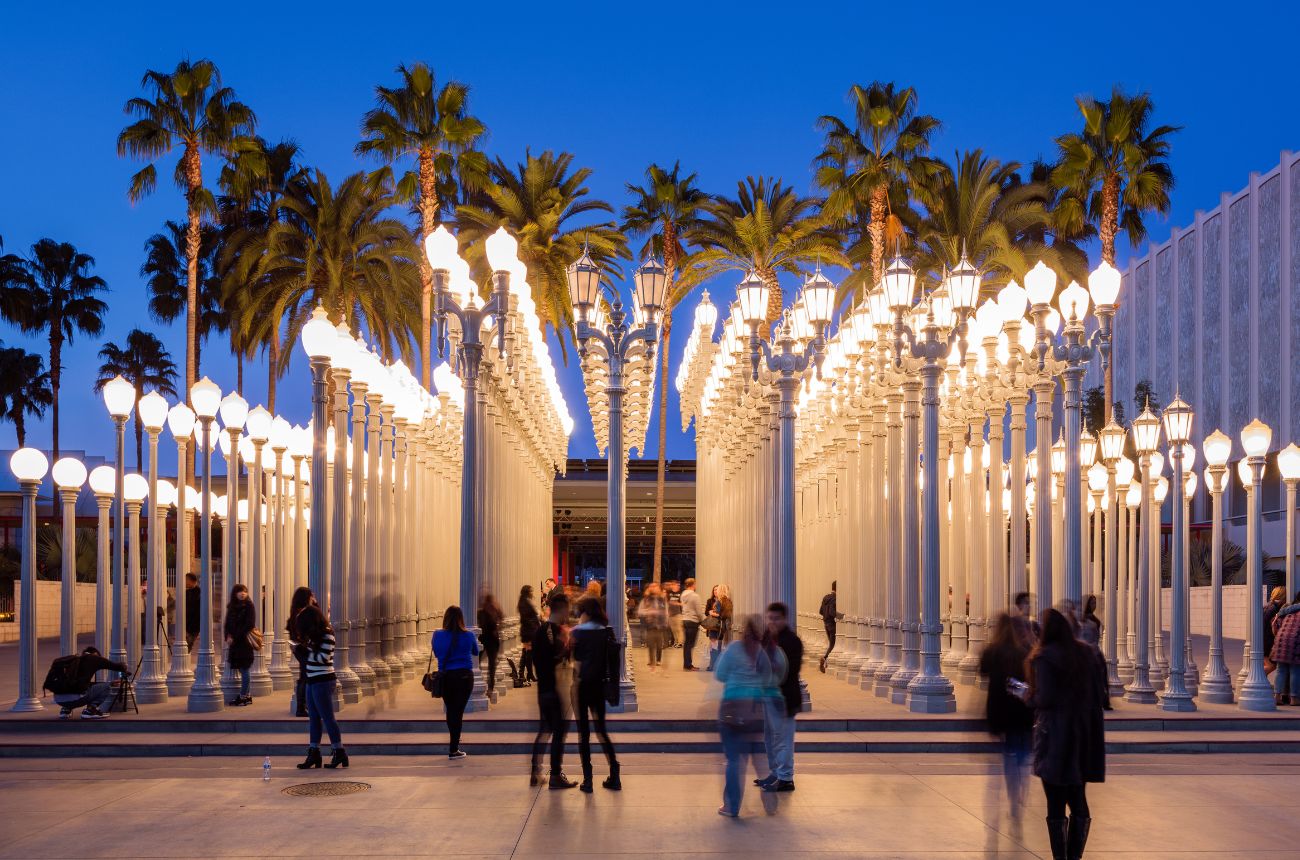 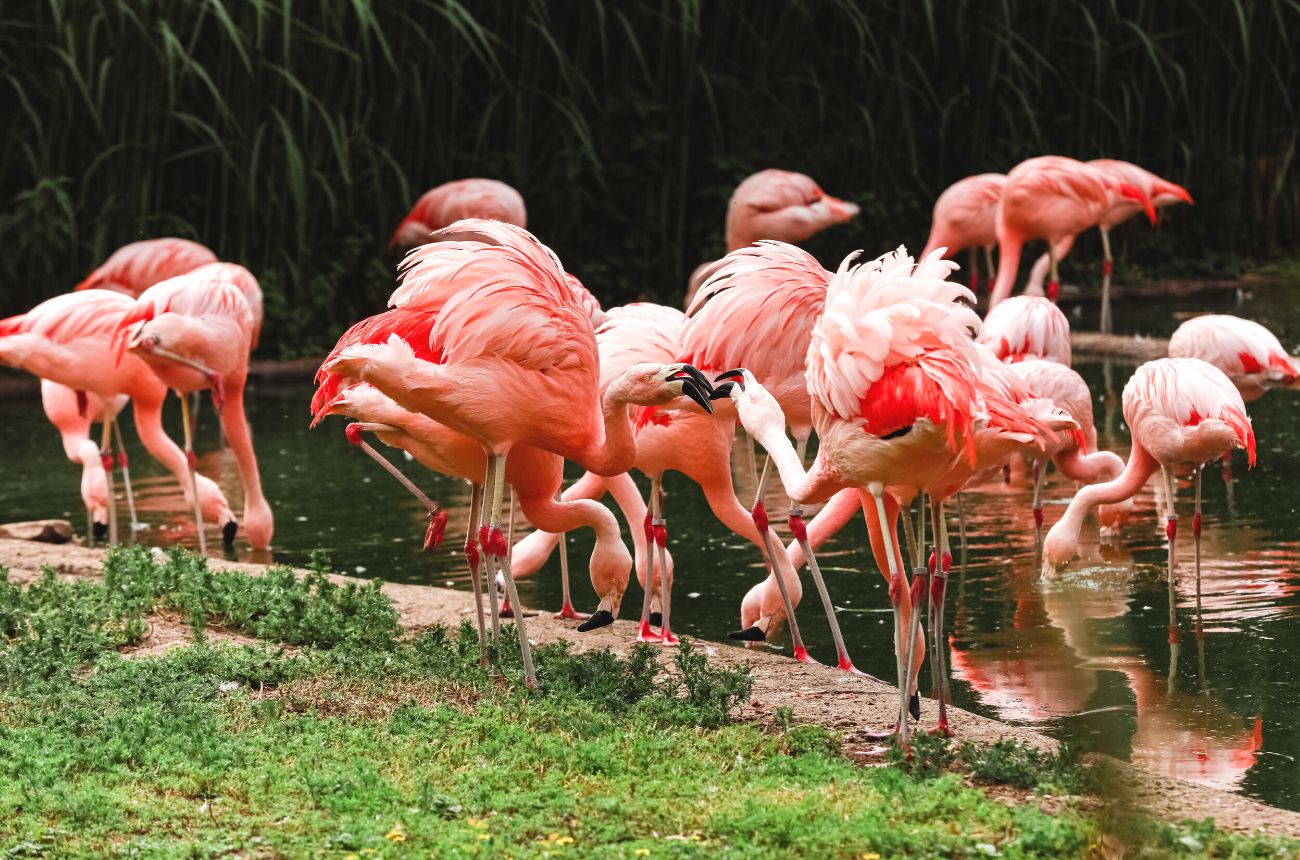 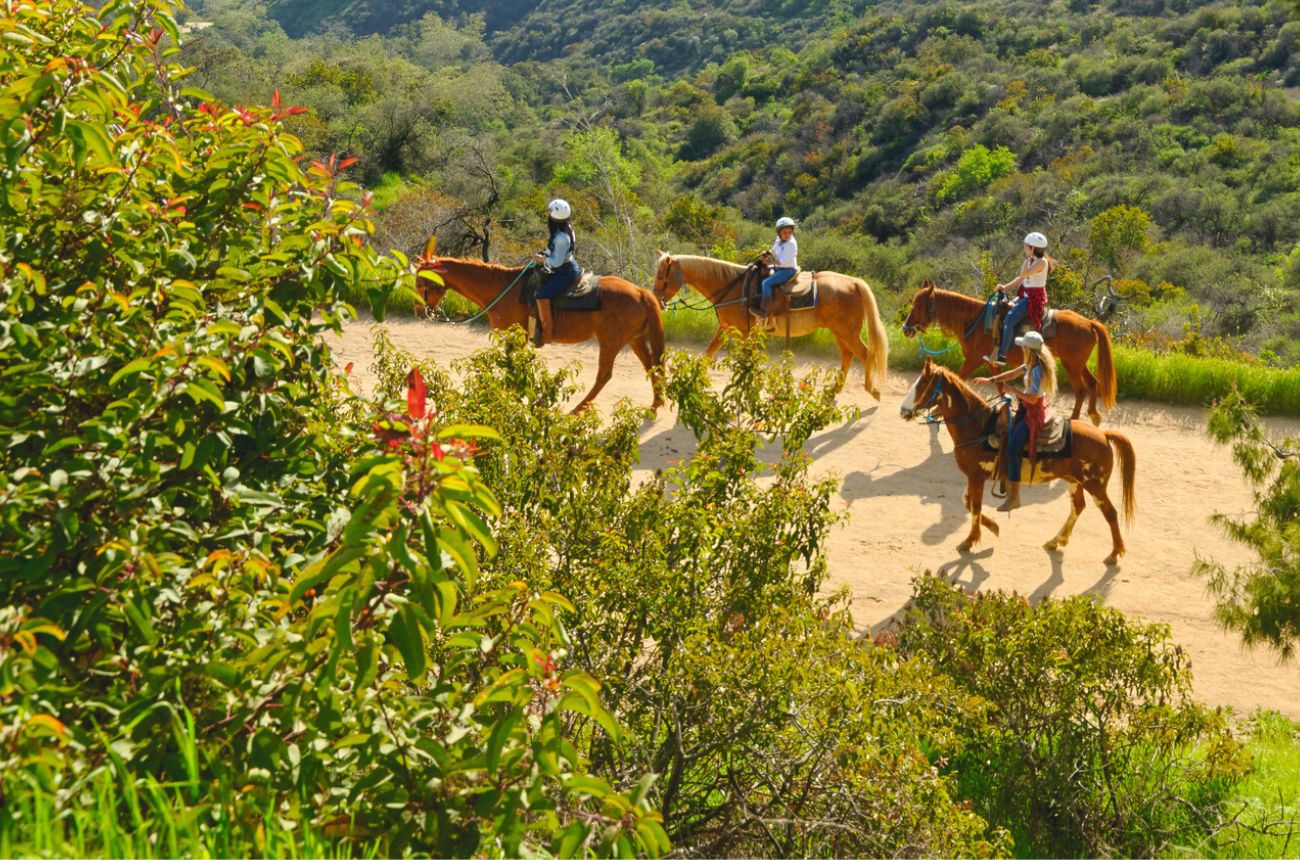 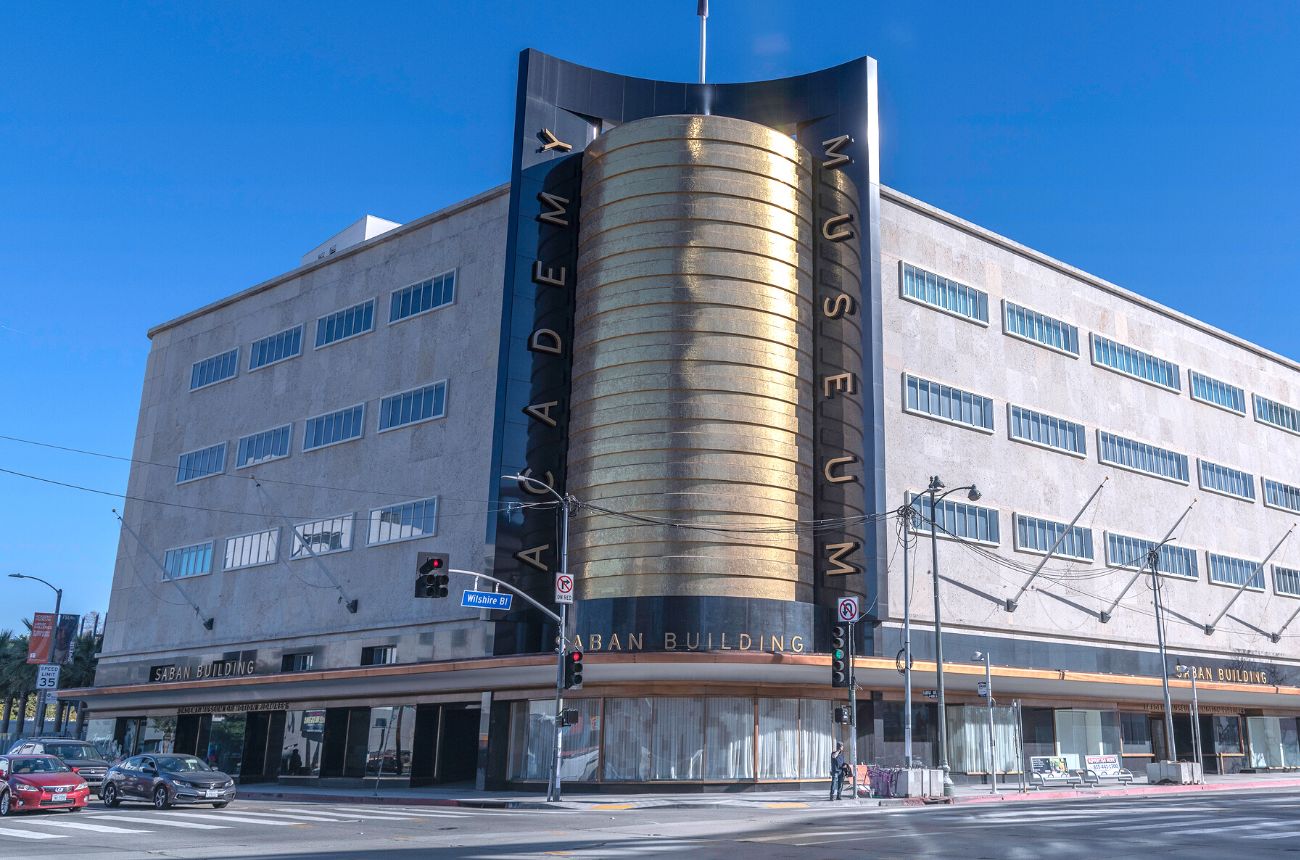 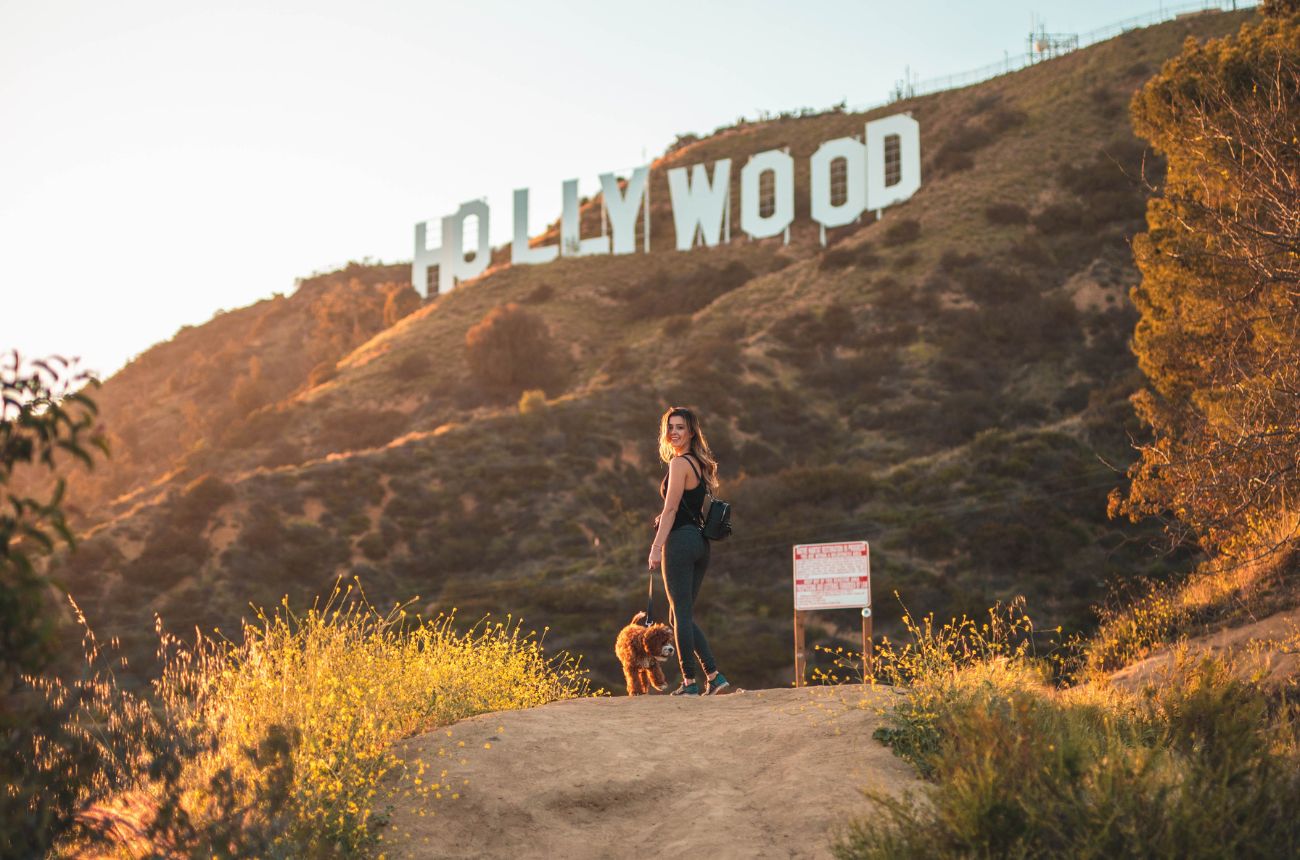 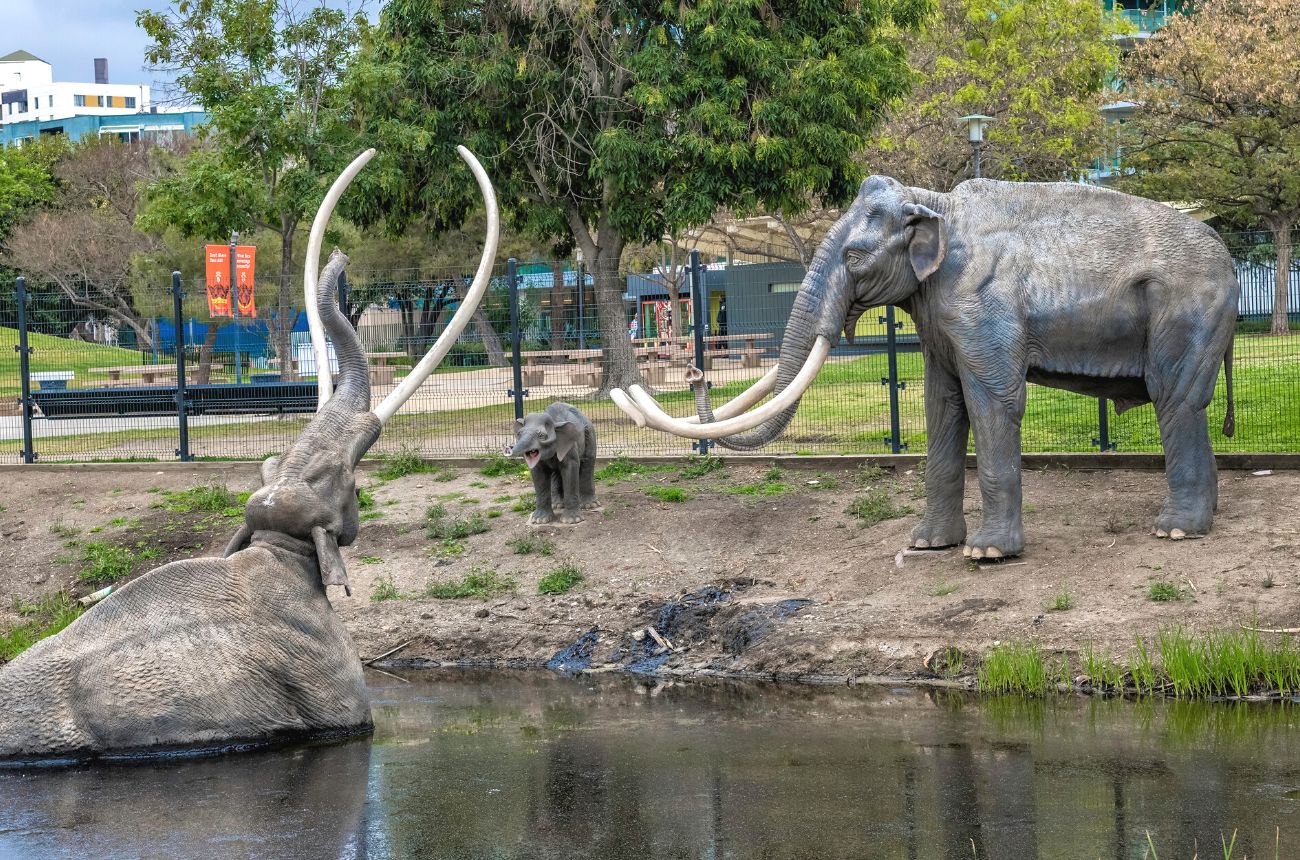 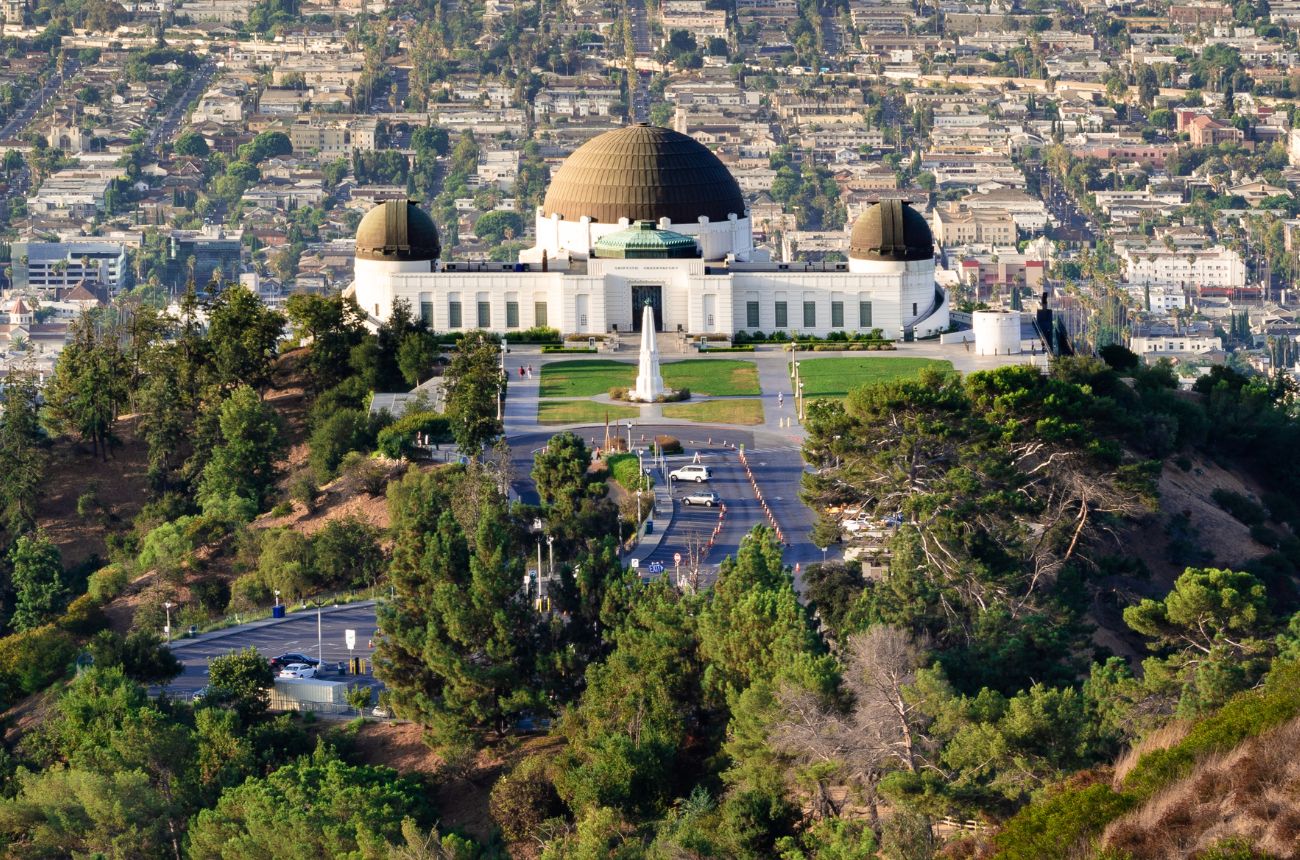 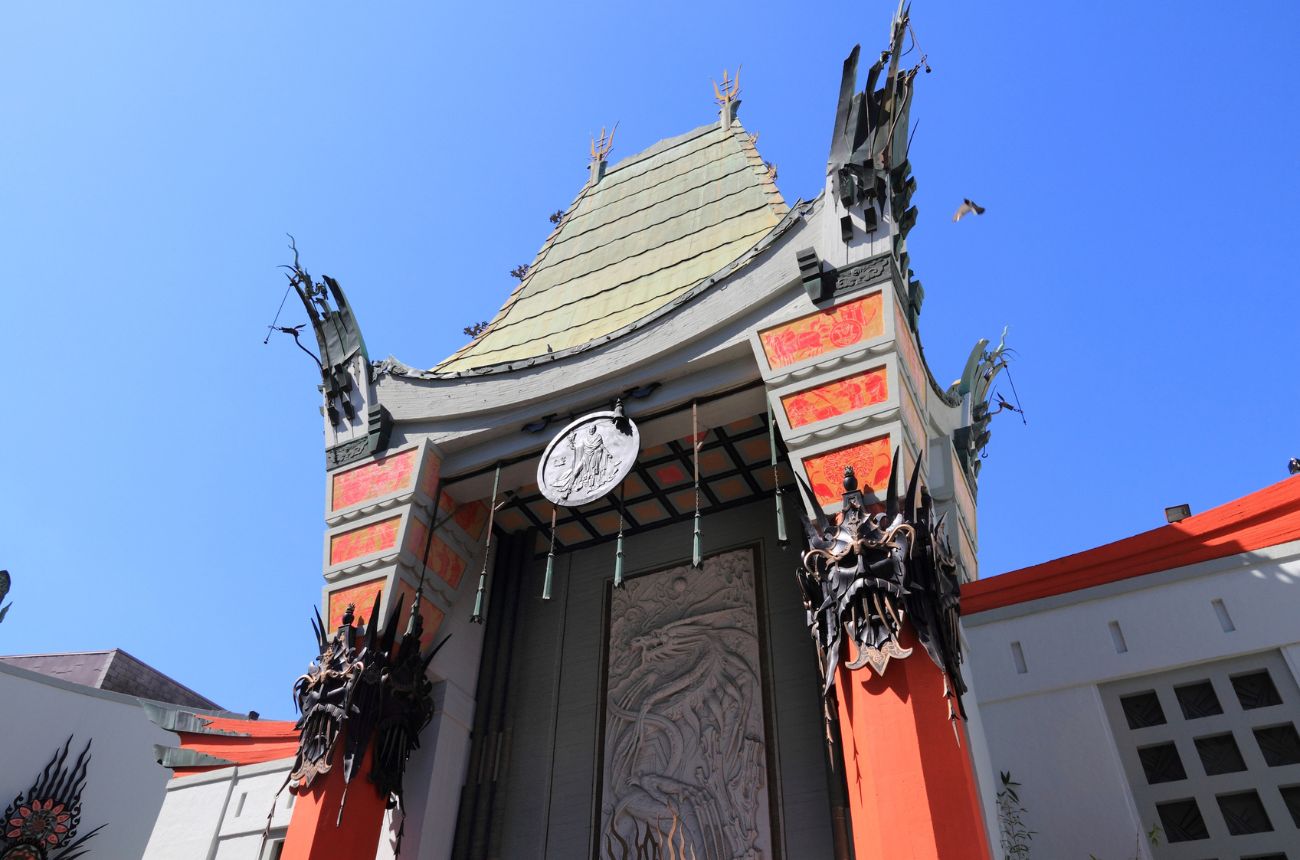 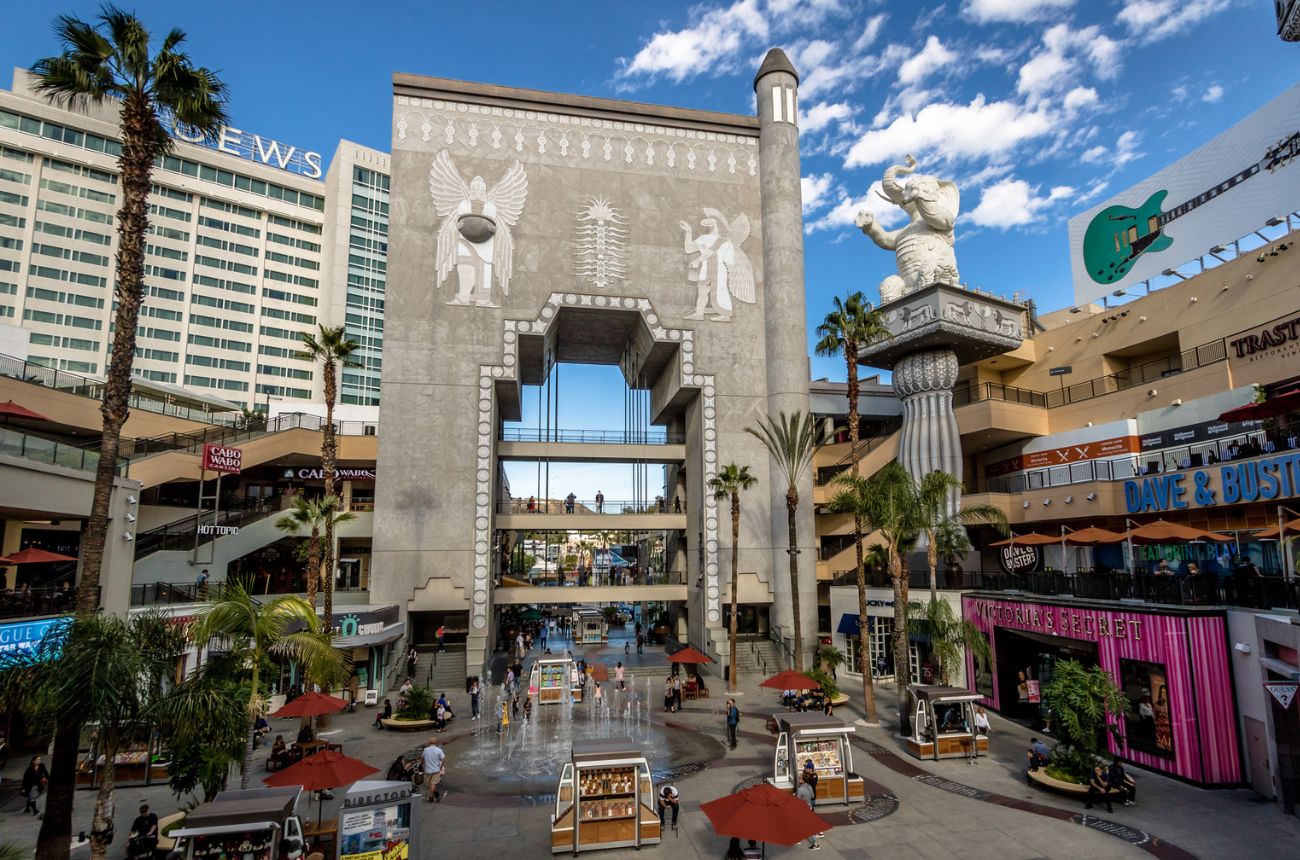 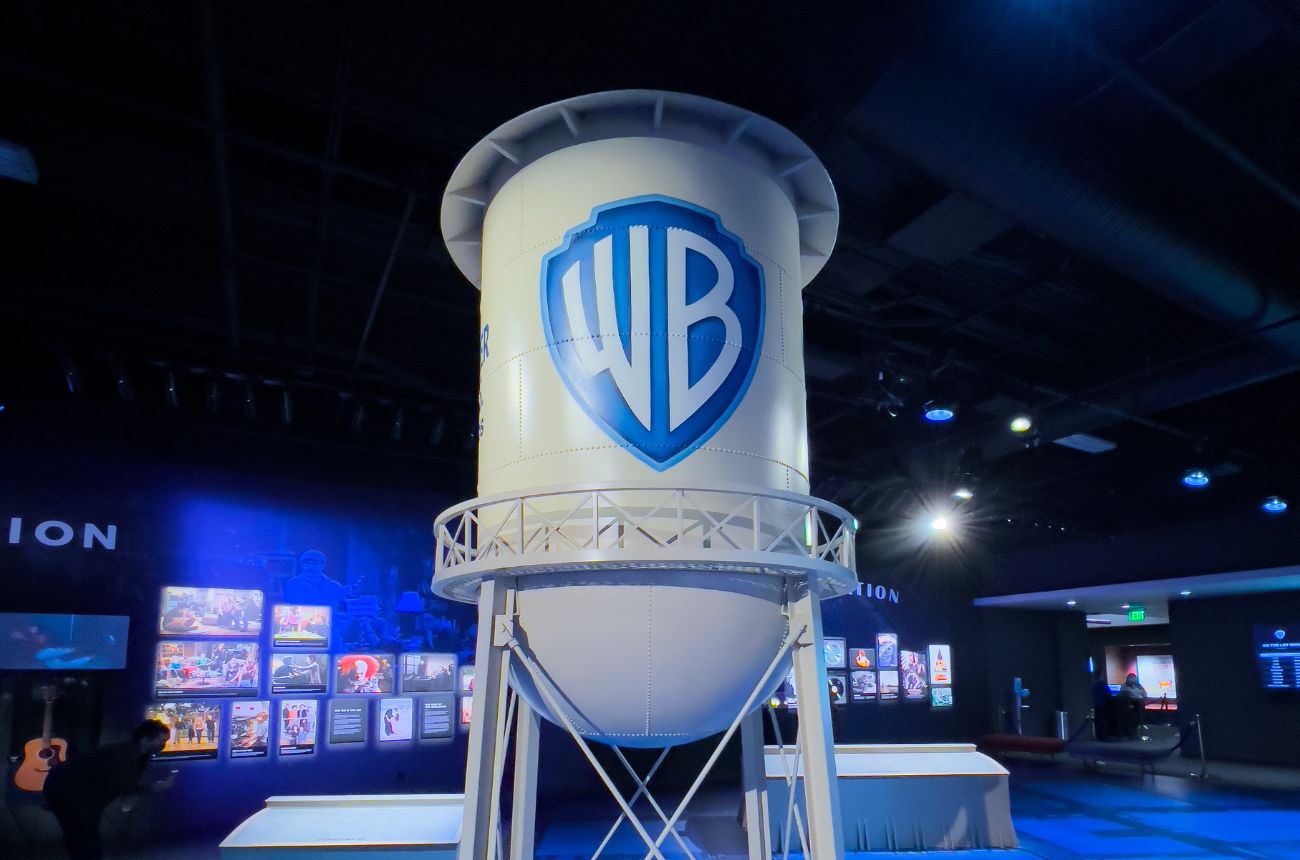 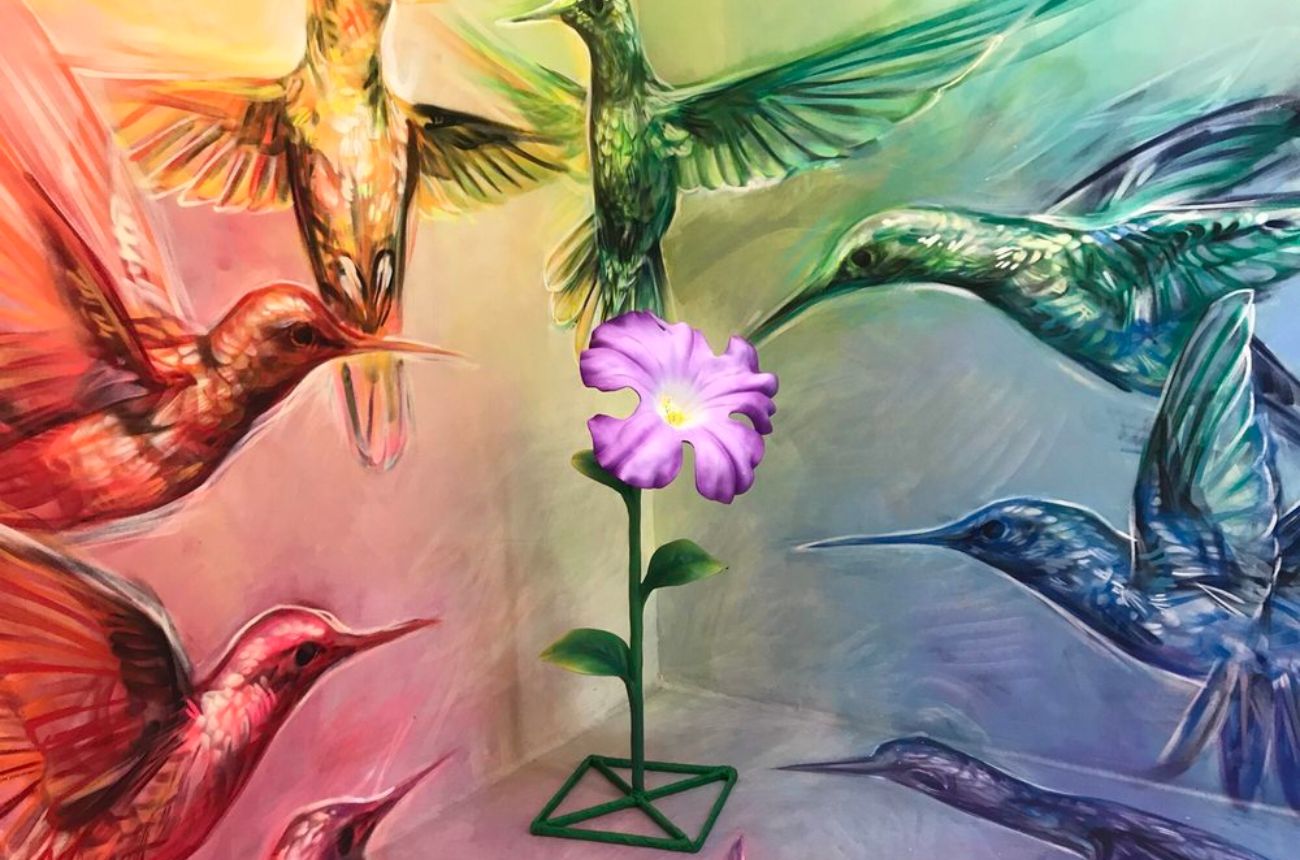 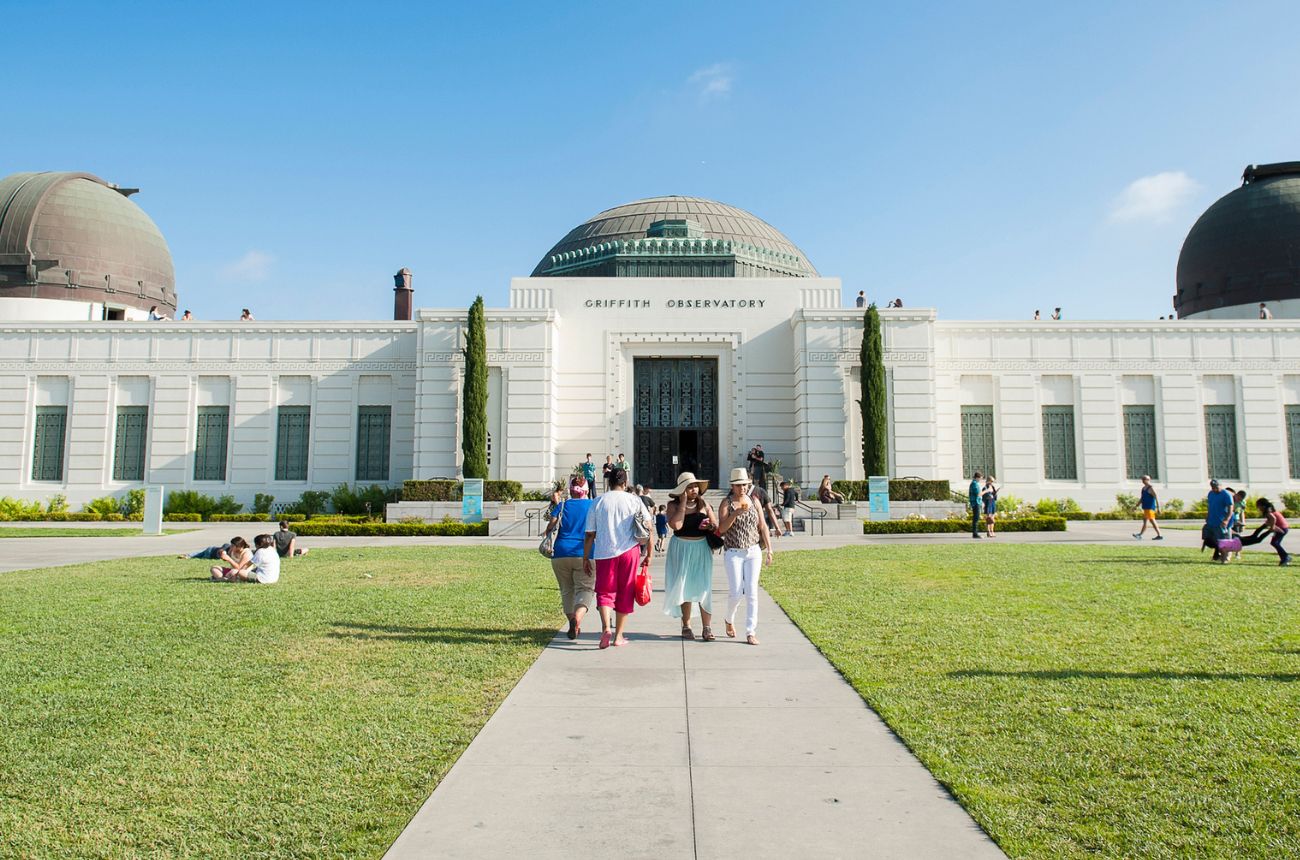 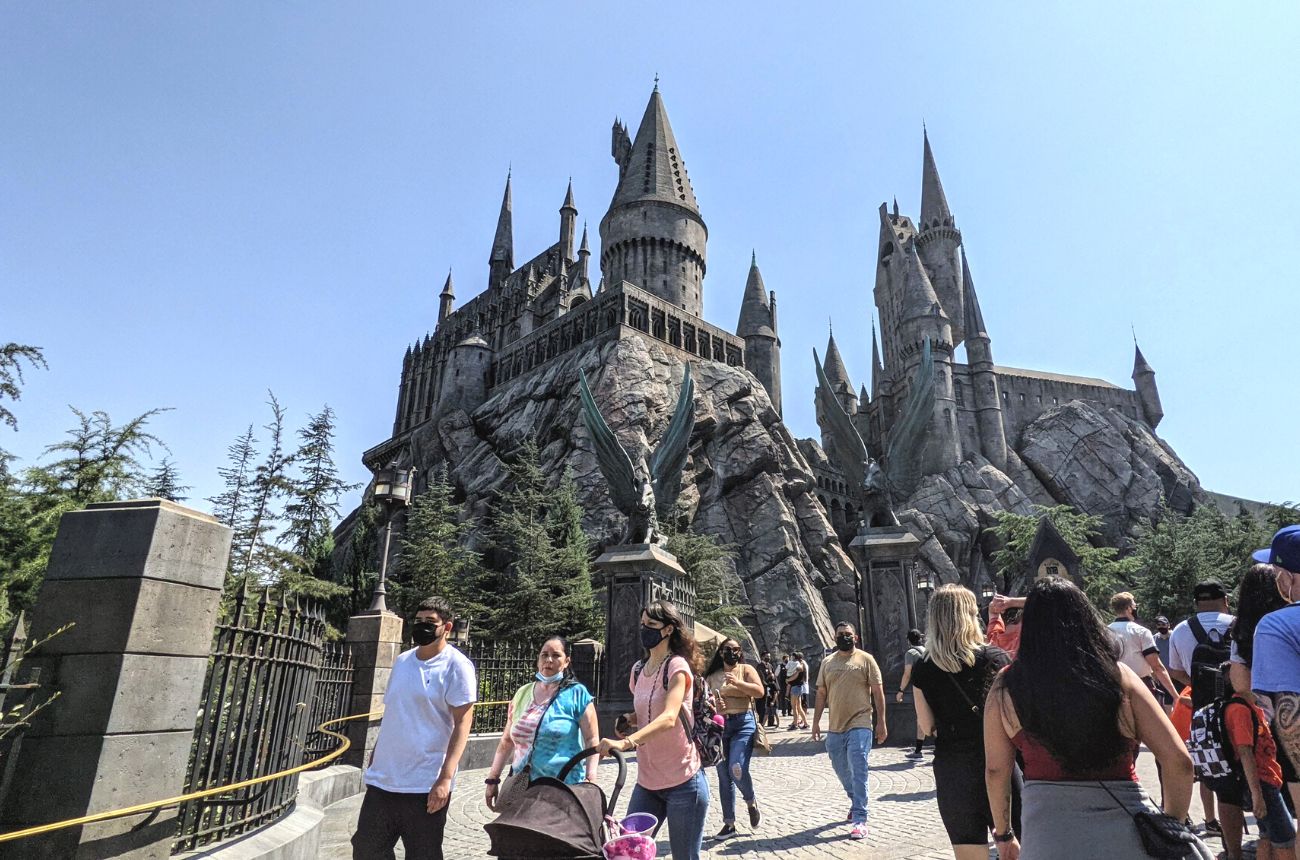 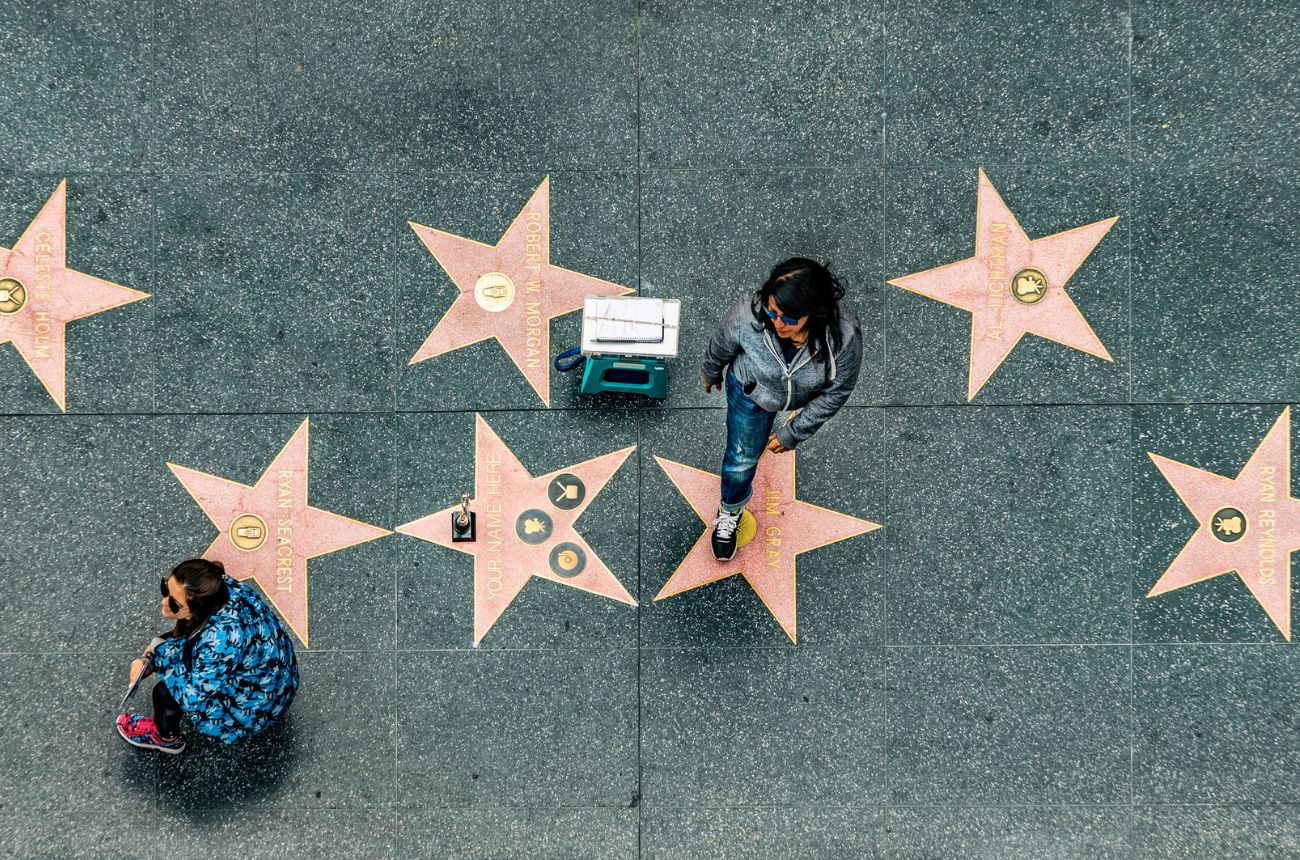